Supporting the next generation of sporting stars

We are committed to providing the most talented student athletes with access to our world class teaching and sporting facilities, regardless of their circumstances. Sporting scholarships are awarded on entry to students who can demonstrate sporting excellence, to assist them in reaching both their sporting and academic potential.

Through the Swansea Fund, we aim to raise sufficient funds each year to award a number of additional scholarships, improve facilities and support sports clubs across the University.

Thank you for supporting Swansea’s ambition to offer a world class sporting experience. 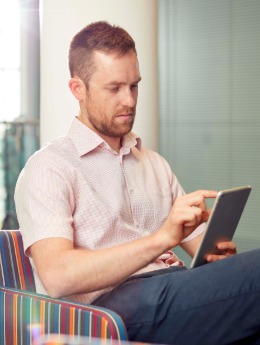 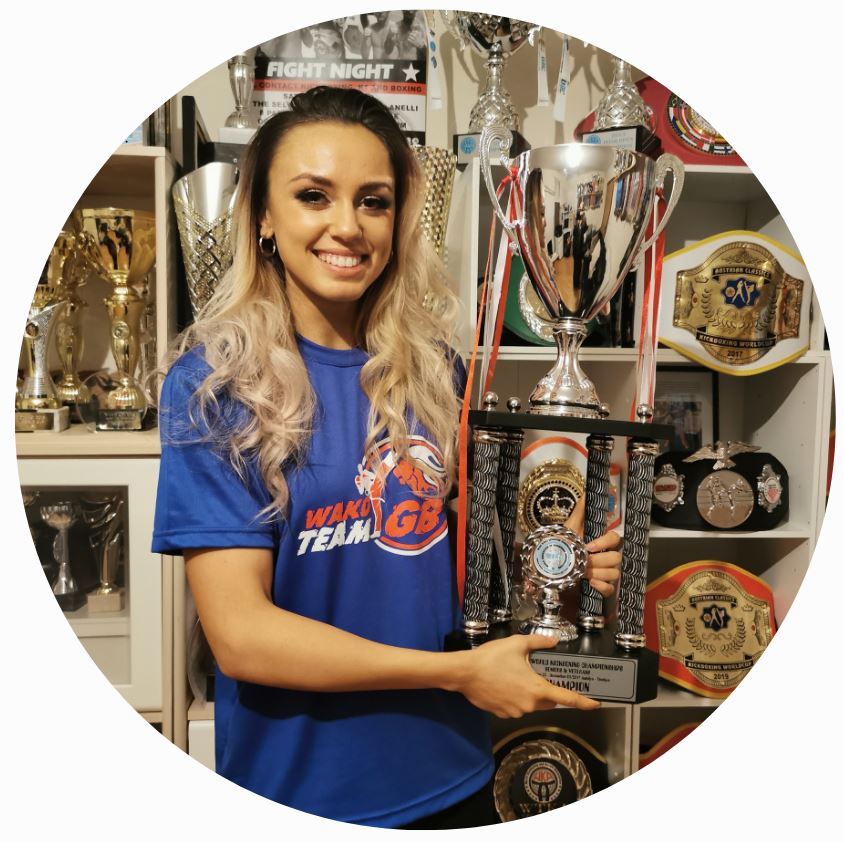 Kickboxing European Champion and World Championship winner is a clear representation of the outstanding talent we have in Wales. This talented young sports star, whose fighting capability is worth its weight in gold, has been highlighted with ongoing successive victories around the world. A Psychology Masters student and esteemed sports scholar, we're proud to have awarded such a decorated, hardworking and inspirational sports woman one of our selected sports scholarships. ... Read more 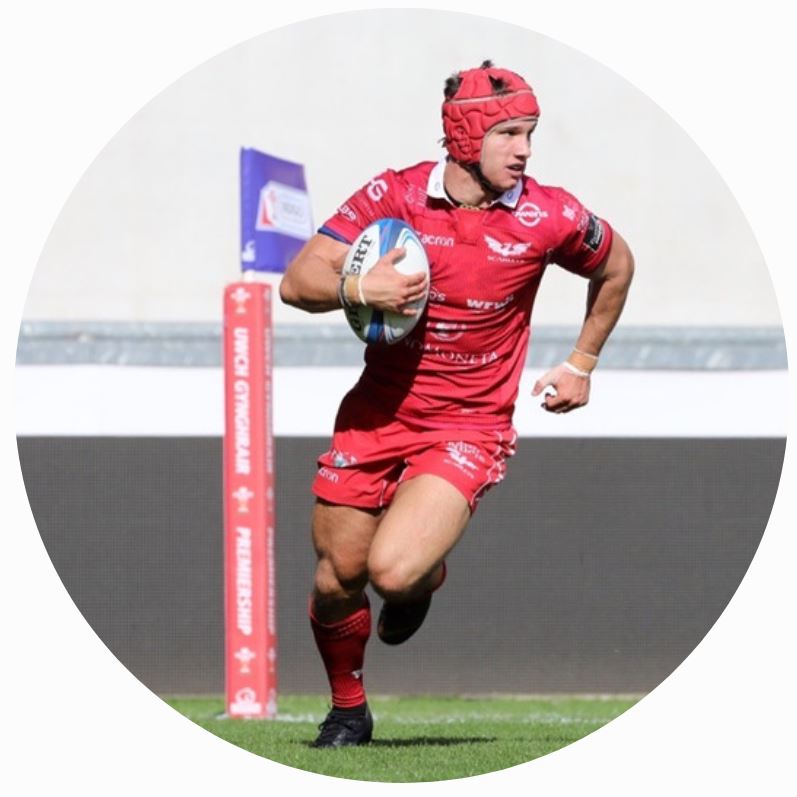 A humble rugby enthusiast from the quiet Welsh town of Llandovery, whose presence on the pitch is far from quiet. From an early age, Harri Doel’s flare for the nations favourite game has been well recognised. This headstrong Maths Undergraduate is making more calculated moves in his career progression toward the top tier of Welsh rugby. Harri is now moving into his 5th consecutive year in the Scarlets Academy, starting a number of games for the A-team and was selected for the U20s Six Nations Squad for Wales ... Read more. 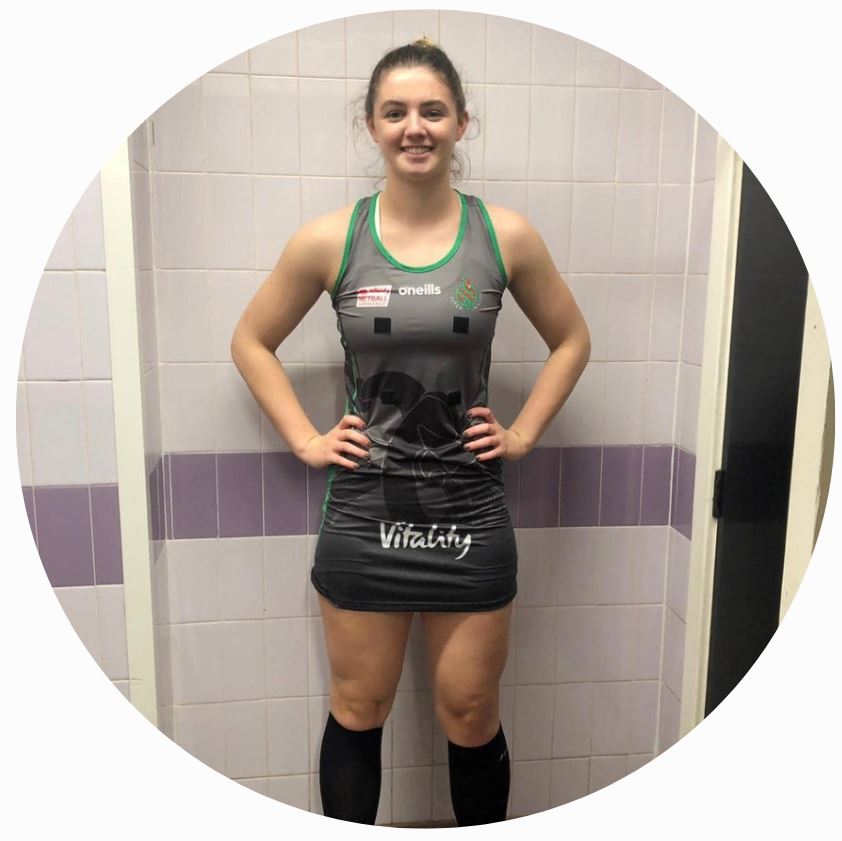 Rhian has quickly progressed as one of Wales’ top sporting talents, her unrelenting determination and ability ensured that Rhian was recognised at one of Swansea University’s elite sporting athletes. At just 8 years of age, Rhian Evans would be accompanied by her grandmother every Saturday and be taken to play netball. As her love for the sport flourished, so did her talent, as of just 14 years of age, Rhian had her first cap for the Wales U17s netball team. During these 3 years, Rhian’s influence in Wales was assured, captaining the Welsh side that saw victory over Northern Ireland... Read More 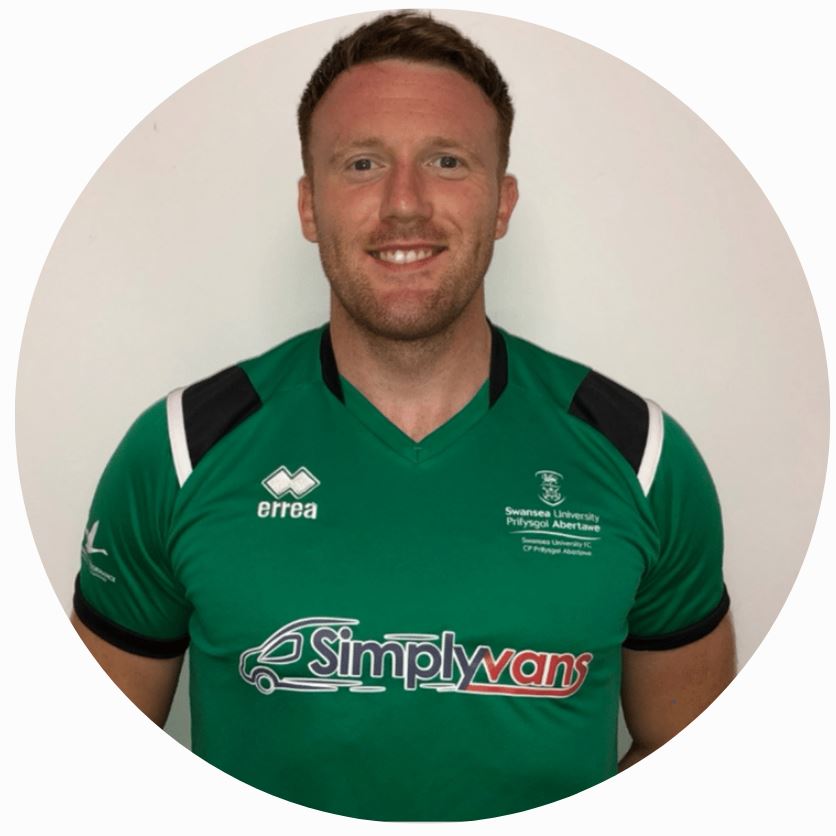 Like many young lads, Dan Sheehan had his eyes locked on ‘the beautiful game’ since he could walk. But unlike many his age, scouts soon had their eyes on him too, so while football practice started in the streets of Swansea, it soon paved its way into a professional football environment at Swansea City FC. Dan is one of our most valued sports scholars and established leaders within Swansea University's football academy. A football and strength and conditioning coach, he is a respected role model to those around him ...Read More.