Academi Hywel Teifi was established in 2010 as a tribute to Professor Hywel Teifi Edwards to ensure his work as a scholar and as a champion for Welsh language, literature and culture. Hywel Teifi spent his whole academic career at Swansea University, and the aim of the Academi is to maintain his vision of supporting, increasing and enriching Welsh-medium education and research provision and promoting collaboration, enterprise and creating opportunities through the medium of the Welsh language at a national and community level.

Hywel Teifi made a unique contribution to Wales as a scholar, historian, author, broadcaster and communicator, and a perceptive and vibrant interpreter of our culture. Academi Hywel Teifi wants to ensure that this work will continue to inspire and influence future generations by

To secure further growth in the Academi’s work, the Hywel Teifi Memorial Fund was set up in 2012 by Huw Edwards at the Bro Morgannwg National Eisteddfod, to raise additional income to support Welsh-medium students, research projects and the development of Welsh medium resources at Swansea University.

We believe that education should transform the lives of young people in Wales, develop our communities and enrich our nation. You can help us achieve this goal by ensuring that Academi's work continues to develop and expand for the benefit of Welsh-medium Swansea students and the Welsh language, literature and culture of South West Wales and all of Wales. Your support will help us achieve our goals, making a difference to the generations that will help us shape the future of the Welsh nation.

Your generosity will commemorate the special contribution of Hywel Teifi Edwards to the life of Wales and ensure the continued success of the Academy established in his name. To contribute, you can complete the Ffurflen Cronfa Goffa Hywel Teifi (Welsh only). 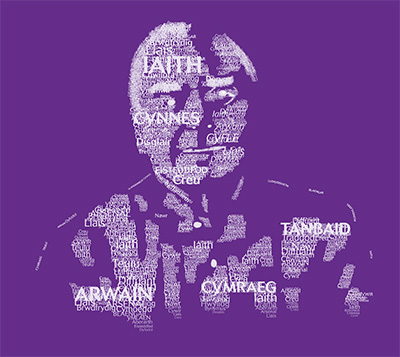 Academi Hywel Teifi has launched an appeal to establish a new scholarship in memory of Hywel Teifi Edwards.

The Scholarship was launched during the University's centenary, and a decade since the Academi was established at Swansea University in memory of Hywel Teifi, where he spent 30 years as a lecturer.

The first winner of the Scholarship, Alpha Evans, was awarded in 2021. Read her story here. 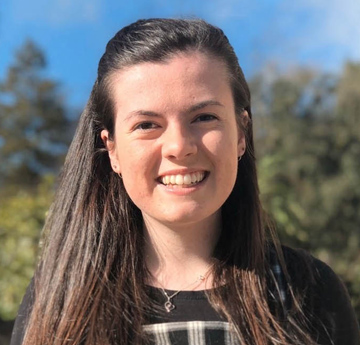 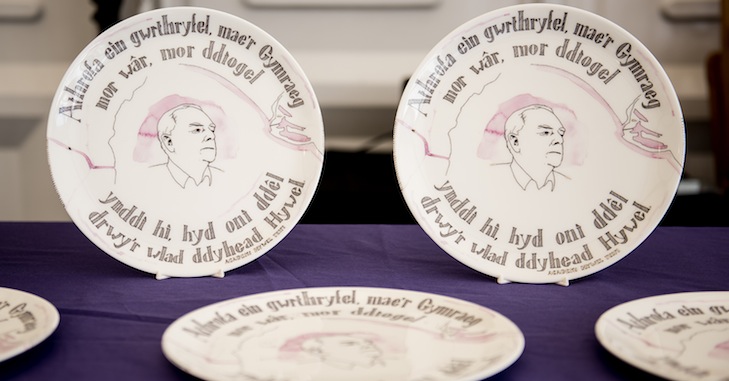 To raise money for the Hywel Teifi Memorial Fund, Academi Hywel Teifi has commissioned the award winning ceramic artist Lowri Davies to design a special plate to commemorate the unique and valuable contribution of Professor Hywel Teifi Edwards to Welsh education and culture.

Only 150 of the plates have been created! The design has combined words, landscape and imagery to convey the tribute to the late Hywel Teifi. It features a poem by written by Professor Alan Llwyd. The poem surrounds a portrait of Hywel Teifi, which itself is framed by a line pattern of the River Art, and the mouth of the River Tawe.

An evening to raise funds for the Hywel Teifi Memorial Fund

As part of the evening, Huw Edwards gave an inspirational speech

Over 120 distinguished guests came to this special event at the Grand Hall, Bay Campus, enjoying a grand lunch, an organ statement by Dr Ian Rutt and being captivated by the soprano Elin Manahan Thomas. An inspiring speech was received from Huw Edwards, the successful broadcaster and son of Hywel Teifi, where he recalled his father's vision about Welsh in education and public life. After that, a successful auction that raised £ 9,000 led by Glynog Davies.

Huw Edwards was guest speaker of the evening 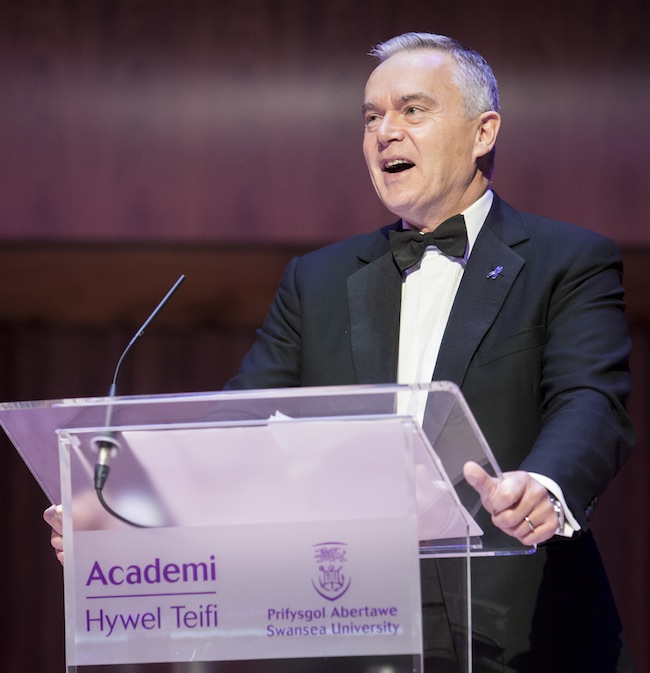