Academi Hywel Teifi is once again holding a Welsh language event at the Hay Festival this year as part of the Swansea University series of events at the festival.

To mark the 100th birthday of Welsh writer Emyr Humphreys this year, Professor M. Wynn Thomas, holder of the Emyr Humphreys Chair at CREW (Centre for Research into the English Literature and Language of Wales) Swansea University, Professor Daniel G. Williams, Director of the Richard Burton Centre, Swansea University and one of Wales’ best known poets, Menna Elfyn, will discuss his life and work. The discussion will be held in Welsh, with English simultaneous translation.

Emyr Humphreys is a major cultural figure and a principled ethical activist. He has enjoyed a career that began when he was talent-spotted and mentored by Graham Greene, continued during the fifties through a creative friendship with Saunders Lewis and pioneering radio and television productions featuring the young Richard Burton, Peter O’Toole and Sian Phillips, diversified further from the early eighties onwards with his seminal contributions of plays and documentaries for the new Welsh-language channel S4C, and culminated with his remarkable late achievements in poetry and in fiction.

Professor John Spurr from the Faculty of Humanities and Social Science said: “The Hay Festival is one of the year's international cultural highlights. Swansea University is proud to be an Educational Partner with the Festival and we are proud to bring some of the best from Swansea to Hay every spring. ” 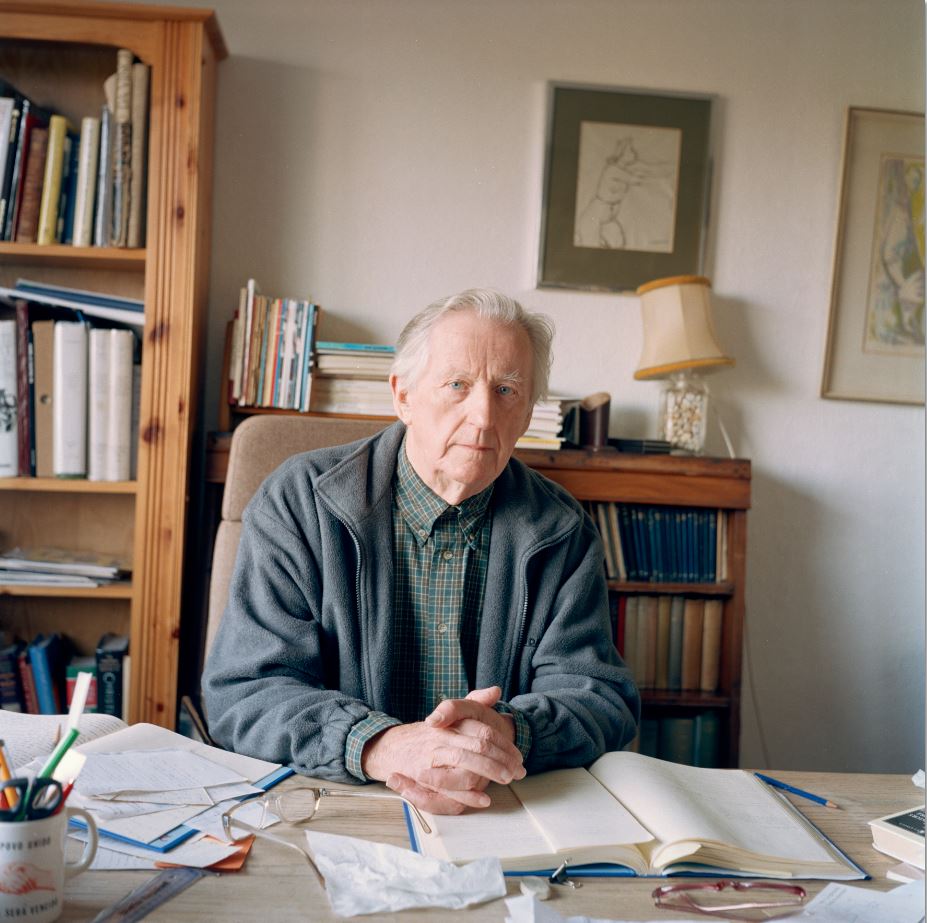